Elegant and comforting creamy vegan corn chowder soup is perfect for fall entertaining. Similar to traditional New England clam chowder yet made with sweet maize kernels and potatoes instead of seafood.

Bamm! Really, it is that easy! Just like that you have one of the best vegetarian soup recipes ready to serve up! If I ate bacon I would totally try making this corn chowder with bacon crumbled on top or turn it into a southwestern corn chowder by adding black beans and avocado sprinkles on top. Sorry friends, I do not eat bacon so your gonna get a basic corn chowder that you can add whatever toppings you and your family enjoys!

Check out this short video how to make corn chowder soup

New England clam chowder is probably one of my favorite cooler weather soups but I usually steer clear of it since it so high in saturated fats. Oh man, and those mini oyster crackers that are served with it at restaurants add assertively the perfect crunch! Low and behold I have made a low fat version of creamy corn chowder.

The conflict with corn is that corn is genetically modified meaning…

“A GMO, or genetically modified organism, is a plant, animal, microorganism or other organism whose genetic makeup has been modified using recombinant DNA methods (also called gene splicing), gene modification or transgenic technology. This relatively new science creates unstable combinations of plant, animal, bacterial and viral genes that do not occur in nature or through traditional crossbreeding methods.” –Source.

CORN CHOWDER 101: IT IS IMPORTANT TO ALWAYS LOOK FOR NON-GMO FOOD AND STRONGLY SUGGESTED TO USE ORGANIC CORN KERNELS IN CORN CHOWDER SOUP.

Trader Joe’s had delicious bags of frozen organic sweet corn that are inexpensive to buy (which is what I use).

The benefits of corn is that it contains essential vitamins like vitamin C and B vitamins as well as fiber, magnesium and potassium. It is also beneficial to your eye health! Yellow corn is good for maintaining healthy eyes thanks to two antioxidants, zeaxanthin and lutein.

Corn chowder is absolutely the easiest inexpensive slow cooker soup and little time to required for the prep work! Typically they are not pureed but I puree or pulse mine slightly because my kids like it that way. If you are not pureeing it, add the coconut milk about 20 minutes before you are ready to serve the soup instead of adding it in the beginning with the other ingredients.

Simply place all of the ingredients in the

Slow Cooker to heat for a few hours. When the potatoes are soft that is when it is ready to be pureed it to a creamy consistency or pour the cream in 20 minutes before then serve!

If adding the coconut milk creamer in the beginning, it may start to curdle due to high heat but for convenience it is fine to add in the beginning if you plan to puree the soup.

Danielle Fahrenkrug is the writer and photographer behind Delightful Mom Food. She is also a homeschooling mama who loves food, family, friends, and Jesus with a passion for wine, coffee, and cauliflower bbq pizza. Danielle is also the author for Dairy-Free Gluten-Free Baking Cookbook and Gluten-Free Dairy-Free Cookbook and founder of Delightful Mom Health, a line of high quality health supplements. 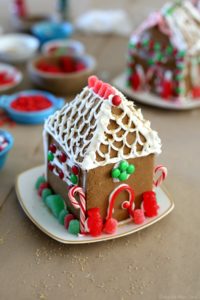 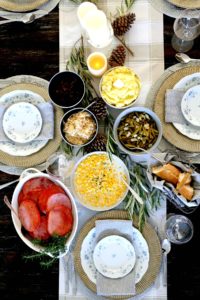 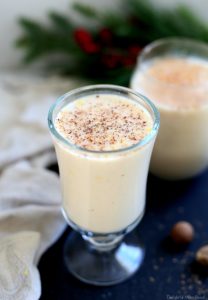 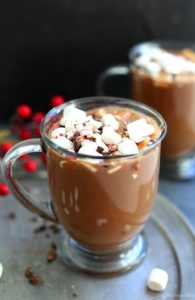 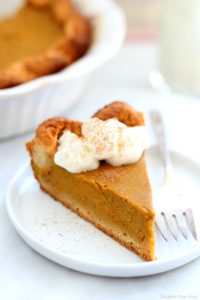 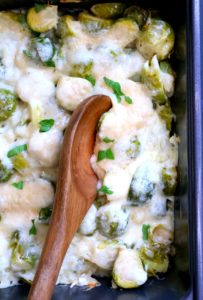 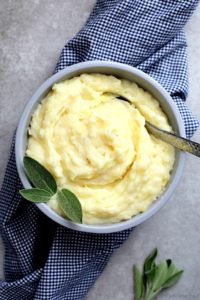 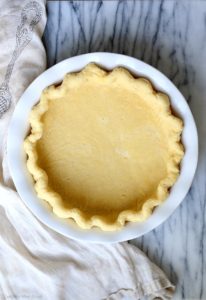 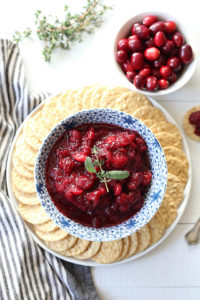 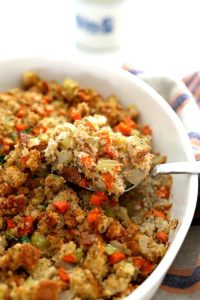