Boiling is a cooking method sometimes used to prepare food without exposing it to any dry heat, which may dehydrate the food. It’s also somewhat quicker, due to the rapid heat transfer from the boiling water into the item being cooked.

It’s often used in preparing some vegetables and hard-boiled eggs for various salads, as well as with many pastas, such as spaghetti or macaroni. Usually, the water is brought up to a boil before adding the food, in order to establish a precise cooking time. 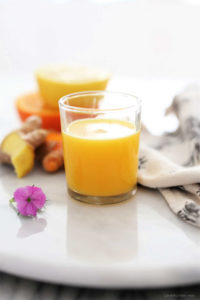 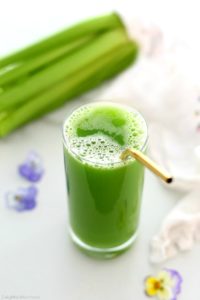 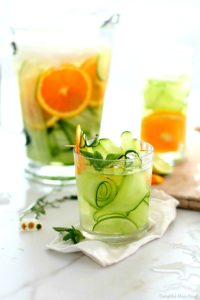 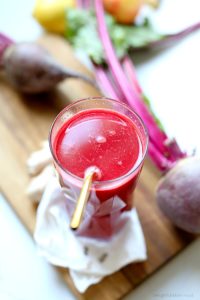 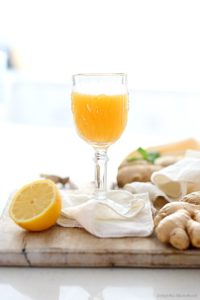 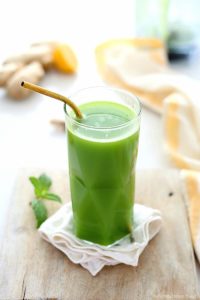 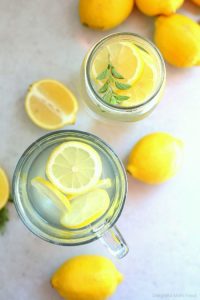 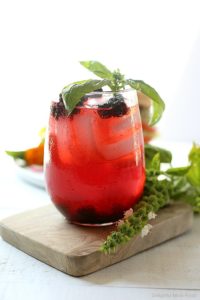